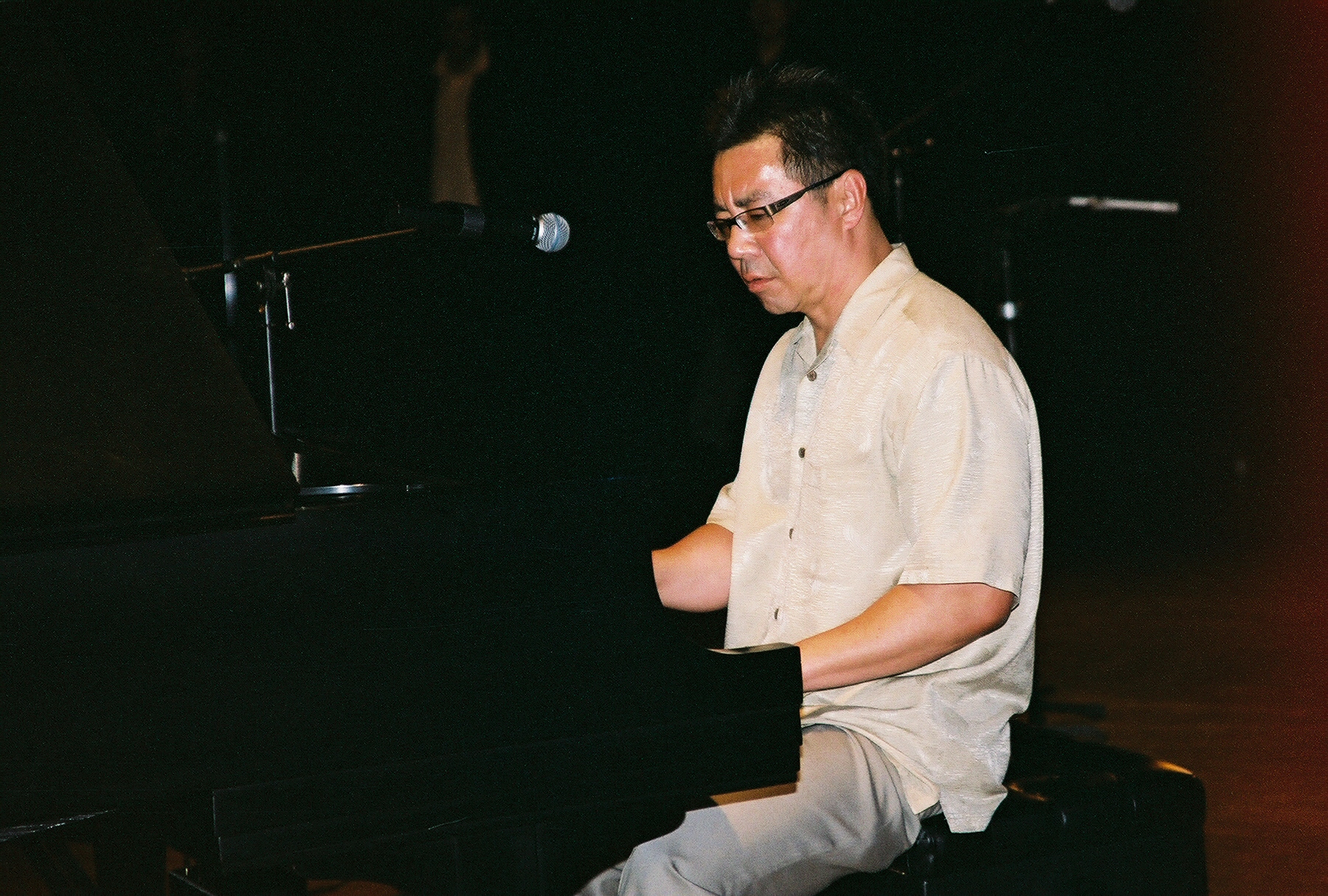 APICC is proud to feature So Many Tears (originally entitled Racism in Chinese America: Musical Diary of Jon Jang), as part of the United States of Asian America Festival 2020: FINDING KINSHIP.

For nearly four decades, all of the artists have been part of community building in both the black and Chinatown communities in building Black Asian solidarity through music performance and anti-racist activism.

So Many Tears immediately responds to the recent legal lynching of Black American citizens by the police, as well as to the rise of anti-Asian American violence caused by President Trump’s racist act of renaming of Covid19 as the Chinese Virus and Kung Flu.

Like what the Watts Prophets expressed,” This, too, is nothing new.” From the legal lynching by the police of 66 year old Eleanor Bumpurs in 1984 to the 26 year old Mario Woods in 2015, Jon Jang, who is Chinese American, has composed and recorded works that memorialize Black American victims since the 1990s.

So Many Tears recalls White America in the 1870s and their racist myth that Chinese immigrants are carriers of the deadliest diseases from the bubonic plague racist scapegoating of the Chinese in San Francisco in 1900 to the present.

This event will be live streamed and recorded to YouTube and shared on other social media platforms.