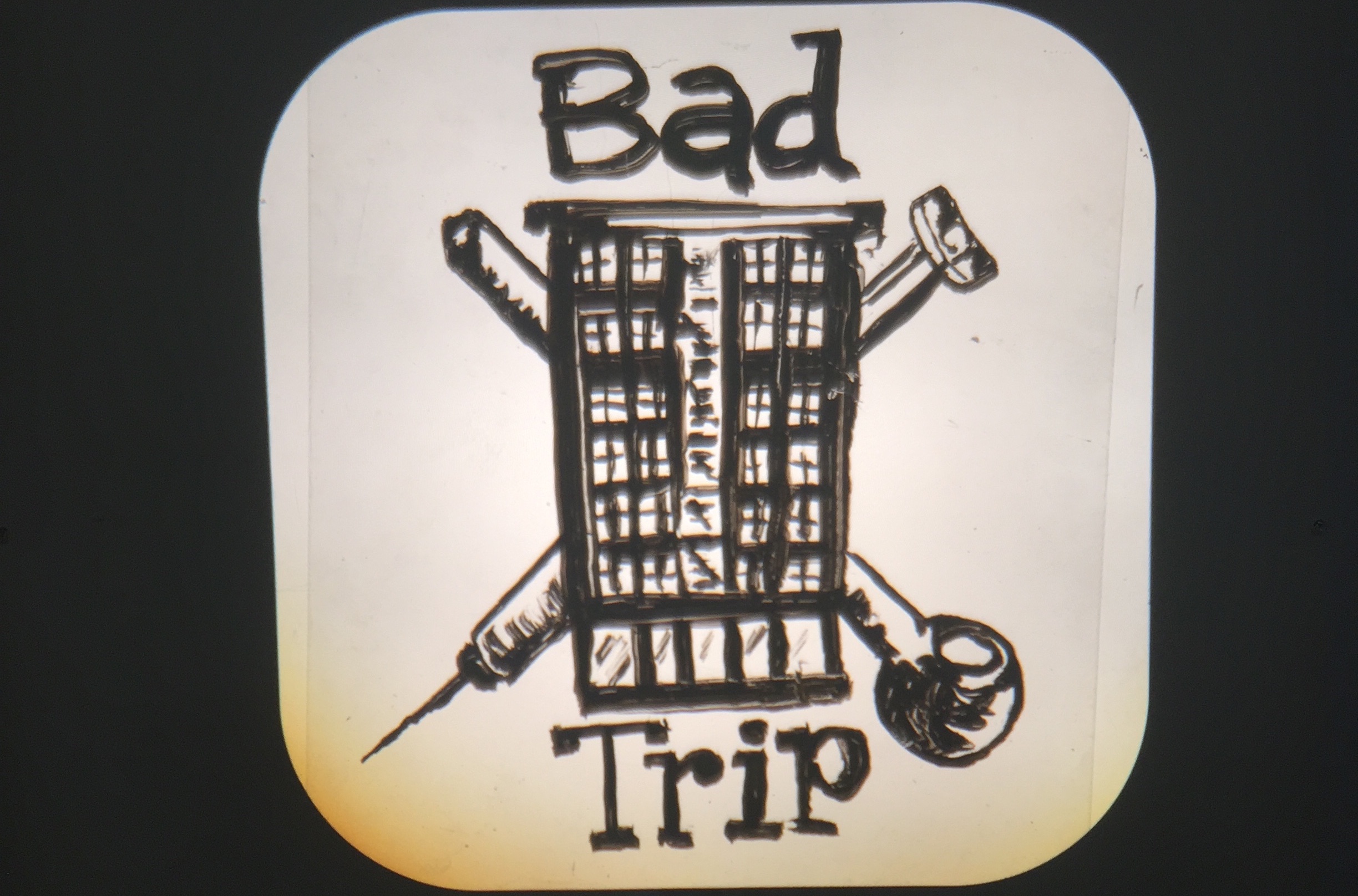 Written by poet, storyteller, and punk vocalist Rupert Estanislao, based on a segment of his childhood spent in the gritty Tenderloin district of the 1980s, and adapted for the shadow screen by TJ Basa and Burd Quines, BAD TRIP tells the perverse coming-of-age story of Buboy, a Filipino immigrant boy, caught in between the escapades of his debaucherous dad, Lito, and the occasional letters, phone calls and visits of his long-suffering mom. It is a tale of domestic violence, immigration, trauma, and assimilation as experienced through the wide-eyed wonder of an innocent, prepubescent child. Set to a backdrop of dilapidated residential hotels, lonely diners, and seedy strip joints, Buboy's young world is populated by sun-deprived Satanists, aging prostitutes, and other lost souls trapped in a purgatory of society’s making. The original score is created by Lian Ladia, with visuals and puppetry by Aureen Almario (Feathers of Fire), England Hidalgo and Marcius Noceda, under the orchestration of veteran producer Judith Ferrer (Queer Fuckery). Additional cast and crew include: Duygu Gun, Jamie Mancini, Robert Marquez, Carlo Ricafort, and Lauren Wendell.

From May 25-26-- for one weekend only-- catch BAD TRIP. at Bindlestiff Studio, as part of the API Cultural Center’s United States of Asian America Festival: Regenerative Community. Talkbacks with the artists will follow the show. Tickets are now available at https://badtrip.brownpapertickets.com.

Brownout Productions is a loose collective of Bay Area-based multidisciplinary artists that met through San Francisco’s legendary Filipino-run black box theater, Bindlestiff Studio. Their brand of shadow theater traces its roots back to indigenous shadow puppetry traditions married with D-I-Y. aesthetics and modern cinematic techniques, as introduced to them by Lorna Chui-Velasco and Ramon Abad (both former mentees of Larry Reed of Shadow Light Productions).