The Twin Dane: a staged bardo 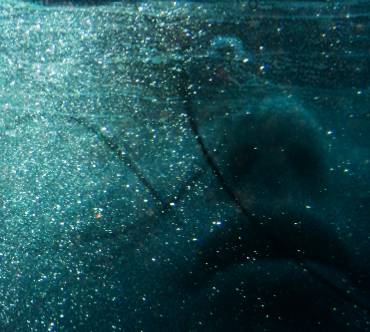 In The Twin Dane: a staged bardo, the suicide of his best friend from high school inspires a San Francisco poet to pilgrimage to Taughannock Falls where each step closer to where his friend’s body was found is a step toward exploring what it means to be an Ill + Kano, or Illokano, a Sick American. “Mixed Race” ancestry, Asian American ontology, adolescent depression, Tom Selleck, Jungian psychotherapy, Buddhism, coffee, film, literature, and graduate student mental health envelop the poet’s and his late friend’s intertwined journey.

Note: This is a staged "reading" to launch a Crowd Funding campaign to have this performance fully prepared and propped for September, in time for National Suicide Awareness Month.