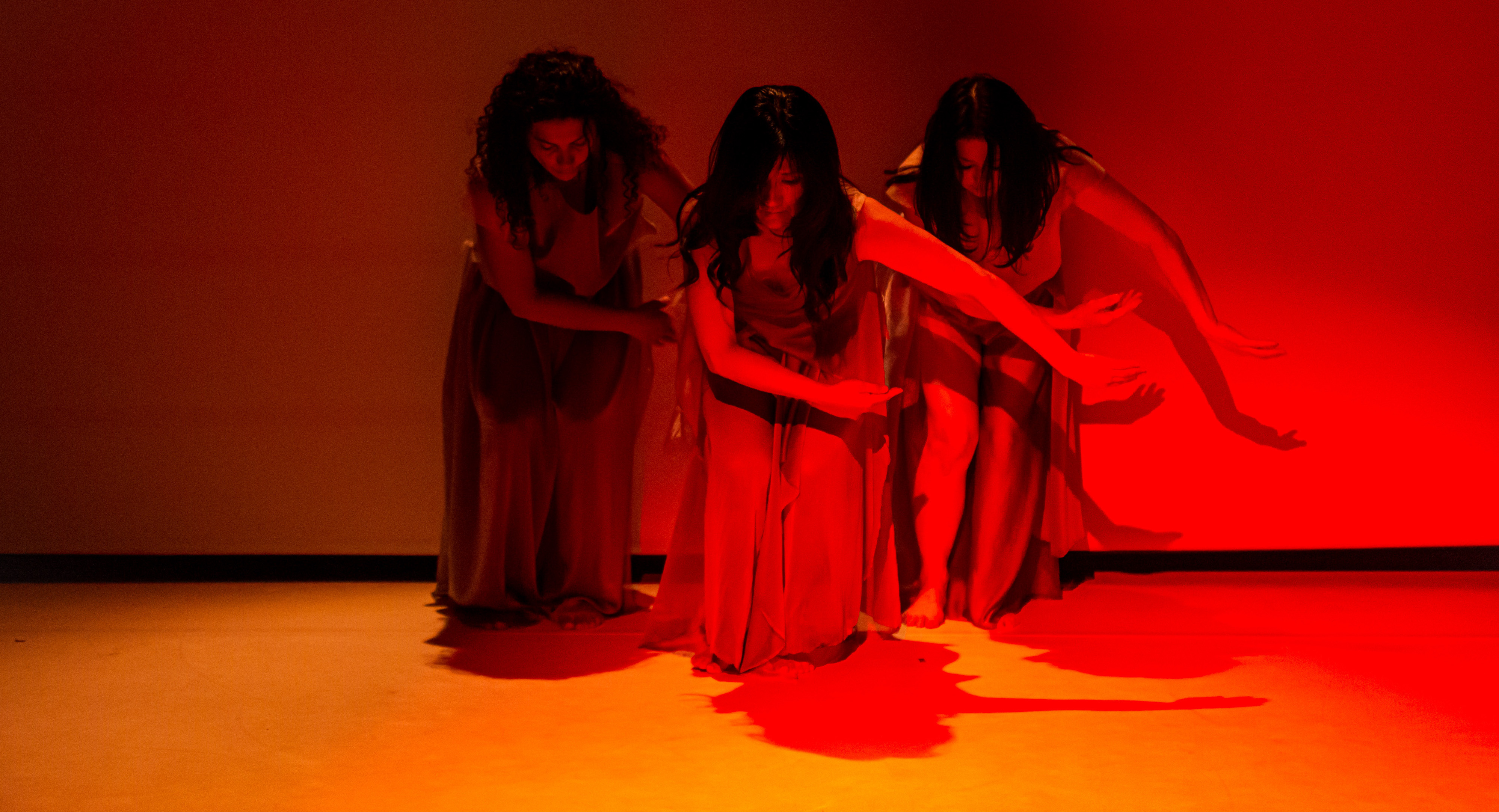 Water Pilgrimage is a journey back in time to explore the kinship between humans and water. It tells an important and emotional story of all living beings with water, and making our plea for water conservation through dance and imagery. It explores the divergent evolution in the relationship of all living beings to water. Fusing Contemporary and Butoh dance, Ogura transforms three women’s bodies into the powerful, mystical and vital essence of water. The movement catalyzes a visceral response on a tangled journey through beauty and crisis, from the origins of life to a world at risk.

This event was originally set to occur at Theatre of Yugen.
Header Image Credit: Artem Chubaryan

Ranko Ogura is a Japanese dancer, choreographer and artistic director. Her movement derives from Butoh and Noguchi Taiso concepts and she innovated Water Body Movement. In 2008, she founded Ranko Ogura Dance. She integrated Butoh with contemporary dance and created original performances. She tours Japan and conducts international workshops.