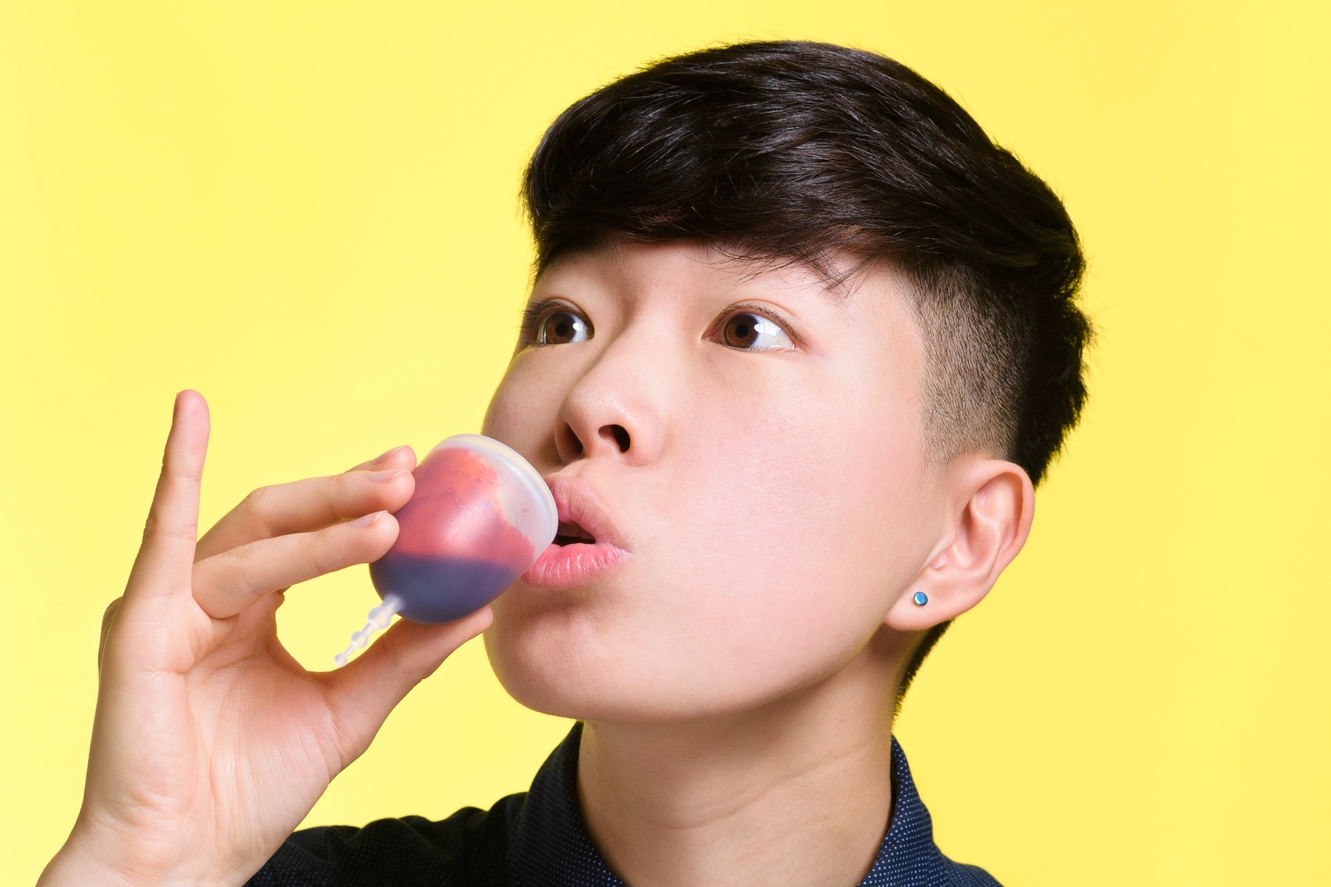 In Triple Minority, Irene Tu explores what it is like being a triple minority (gay, Asian, woman) in America. This hour-long stand-up comedy show will make you laugh, think, and cry.

Each night will include a special guest opener (also a triple minority).

Irene Tu is a San Francisco-based stand-up comedian, writer, and actor. In 2016, she was named one of the “Bay Area’s 11 Best Stand Up Comedians” by the SFist and one of 20 “Women to Watch” by KQED. She has been featured in SF Sketchfest, Limestone Comedy Festival, RIOT LA and on Seeso and Viceland. Irene hosts several popular shows in the Bay Area: Man Haters, Hysteria, The Mission Position, and Millennials Ruin Everything (they do).

*Note: Due to a change in Irene's shooting schedule, the show originally scheduled for Friday May 26 at 8pm has been cancelled and a late show has been added Saturday May 27 at 10pm. If you bought tickets for Friday, please contact [email protected] to receive Saturday 8pm or 10pm tickets or a refund.