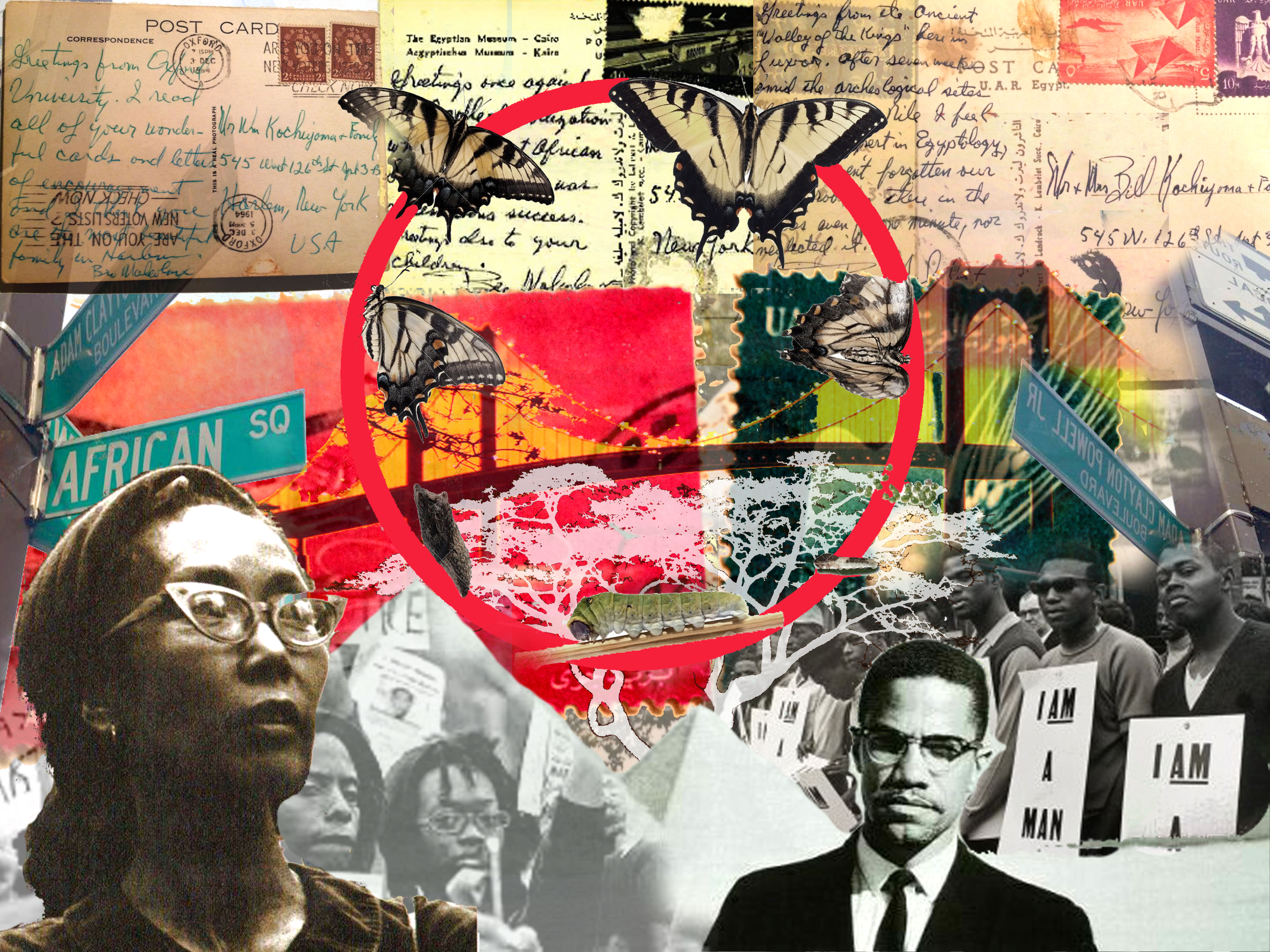 Shifting Movements is a multimedia exhibition featuring over 40 artists primarily from Asian American, Black, and Latinx communities, illuminating the legacy of intersectional revolutionary social activist Yuri Kochiyama. The artworks highlight the values and themes which guided her, and the incredibly diverse people, struggles, and movements that inspired a lifetime commitment to fighting for a more humane and just world.

Relating Kochiyama’s mission to our contemporary context, artists ruminate on a myriad of urgently relevant topics such as the similarities between WWII Japanese Internment and the festering post-9/11 Islamophobia, the experience of immigrants, refugees and people of color, structural racism and police violence, and the everyday labor that fuels substantive social change. Kochiyama showed up for all who needed help, including African, Asian, Latino, and Native American communities, and inspired artists across multiple cultures and generations. Honoring Kochiyama’s intended legacy of inspiring people to “build bridges, not walls”, Shifting Movements artists invite audiences to make connections between the past, present, and future – and each other.

Passing It On - Other Feminist Futures Panel Discussion: Sat, May 20 @ 2PM