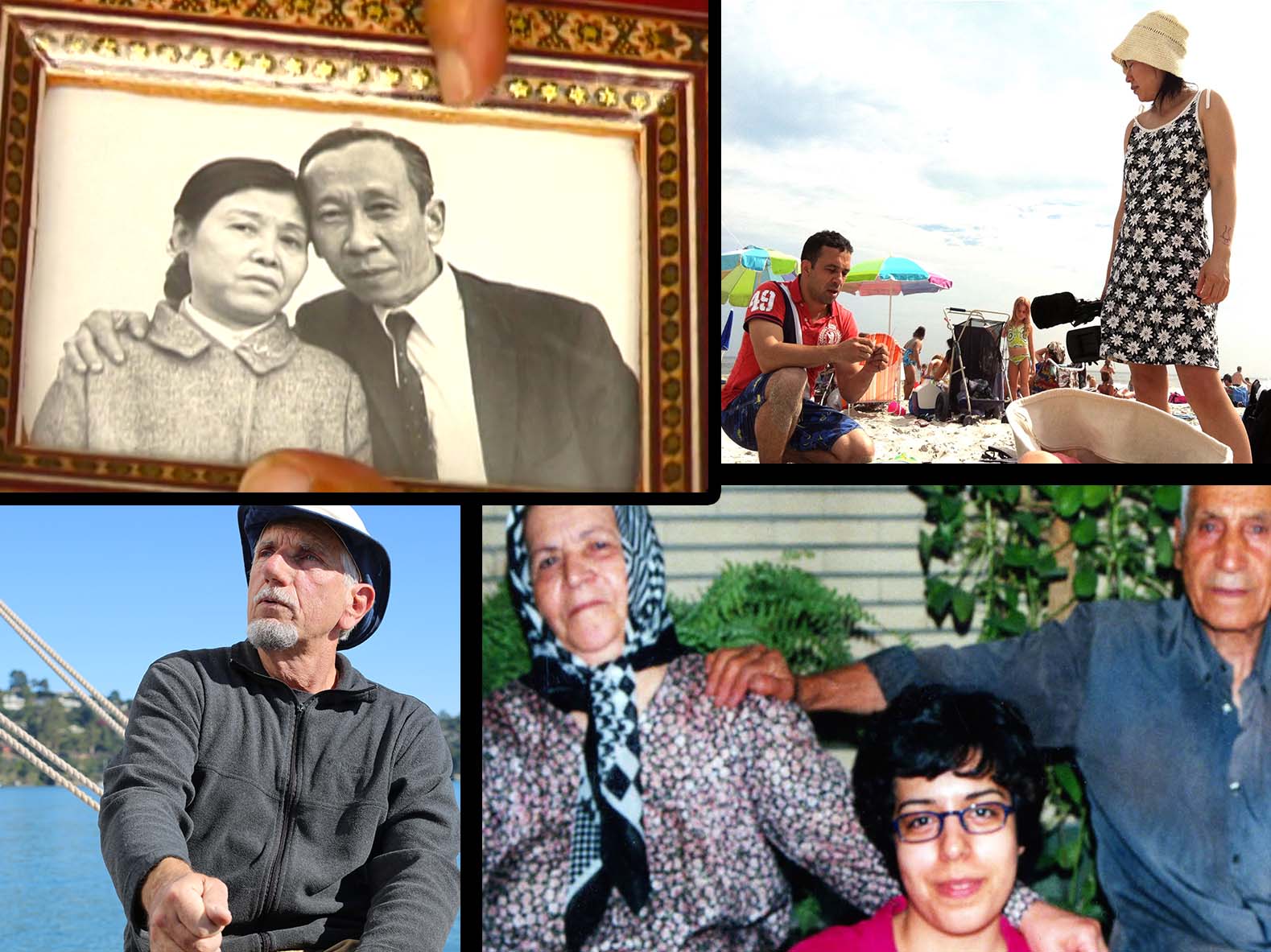 Re-Present Media is hosting a panel discussion with four Asian American documentary filmmakers, whose films are focused on personal narratives and points of view exploring one’s own concepts of identity, politics, culture, and religion. Selected clips from each film will be be shown which will open a forum for how we express perspectives that are grounded in our communities and focus on shared human experiences, rather than issues made important by mainstream media.

Films included are Lost Pictures by Ina Adele Ray as she uncovers her Vietnamese grandparents' diasporic identity while seeking the roots of intergenerational trauma; Home Yet Far Away by Sabereh Kashi shows the nuances of immigrant identity amidst stigma against Iran and Islam in American culture; Waiting for Bekir by Jennifer Crystal Chien follows a middle-class Turkish immigrant who lives as an ordinary American and Sufi, Sailor, Spy by Raeshma Razvi illustrates how an outsider can serve a local Afghan Sufi community to preserve vital spiritual and cultural practices.