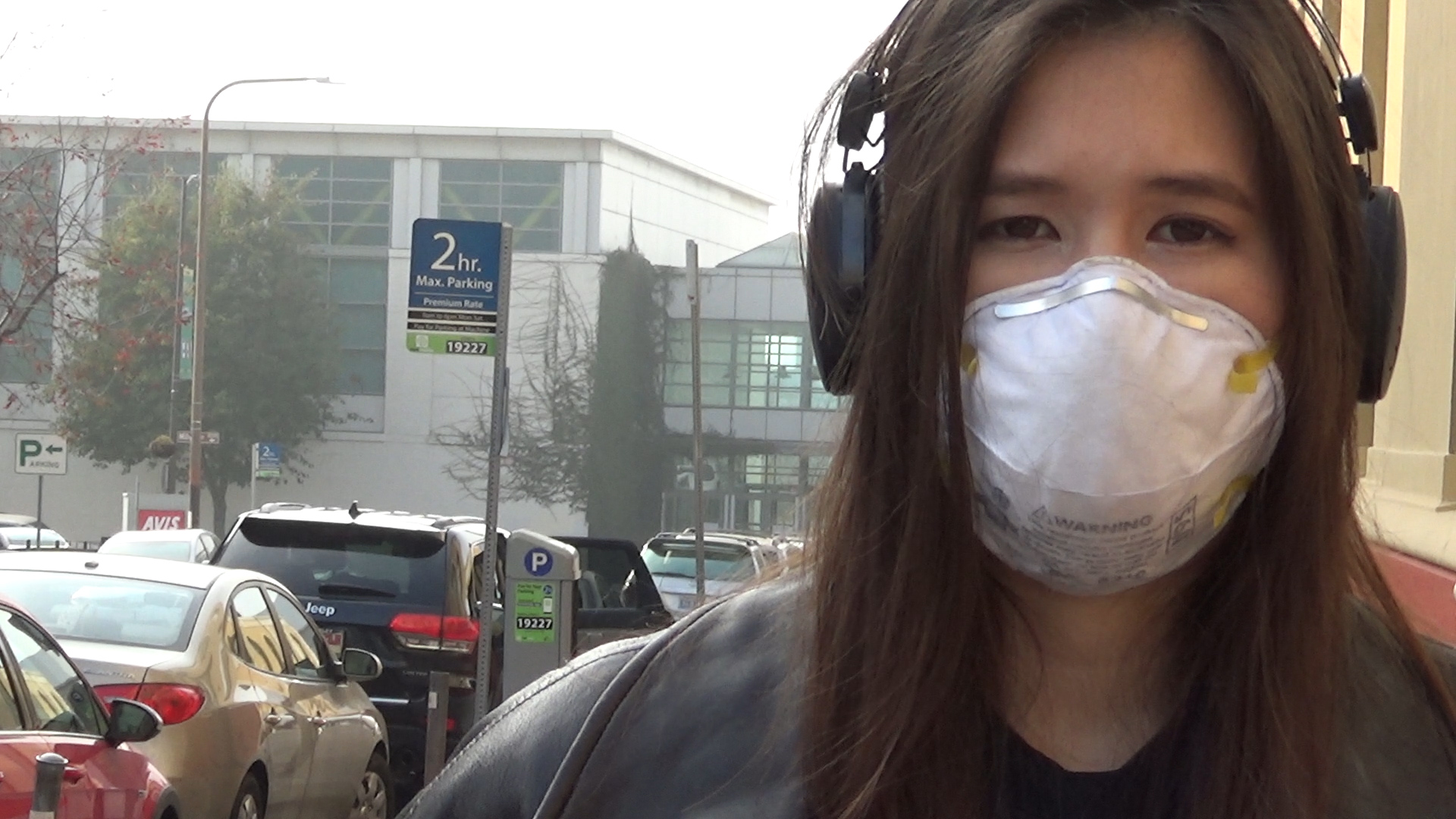 QWOCMAP’s 2019 Queer Women of Color Film Festival, June 14-16, will premiere 35 films in 4 screenings with a 15th anniversary Festival Focus “Resilient Past is Vibrant Prologue,” which celebrates the everlasting resilience of queer women of color, and gender nonbinary and transgender people of color. From two nonbinary Coptic Egyptian and Muslim Pakistani queer friends diving into community with food to a young biracial Chinese woman whose home propels her into the world, these films charge through time and revel in our ability to thrive. All films Subtitled for the Deaf & Hard-of-Hearing. ASL interpretation provided.

QWOCMAP uses film to shatter stereotypes and bias, reveal the lived truth of inequality, and build understanding and community around art and social justice. QWOCMAP creates, exhibits, and distributes high-impact films that authentically reflect the lives of QTBIPOC.

Photo from 'Among the Cranes' by Astrid Liu