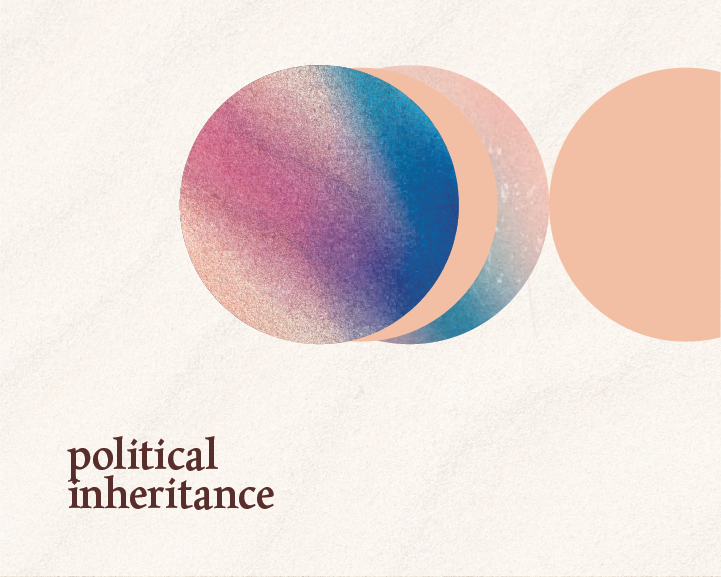 Curated by Lauren Ito as part of the Emerging Curators Program at the Asian American Women Artists Association.

The exhibition was originally set to occur at Oakland Asian Cultural Center and has been postponed until further notice.

Visit AAWAA.net for a series of photo portraits to be released of Asian American activists and community organizers, in collaboration with Kristen Murakoshi and Lauren Ito.