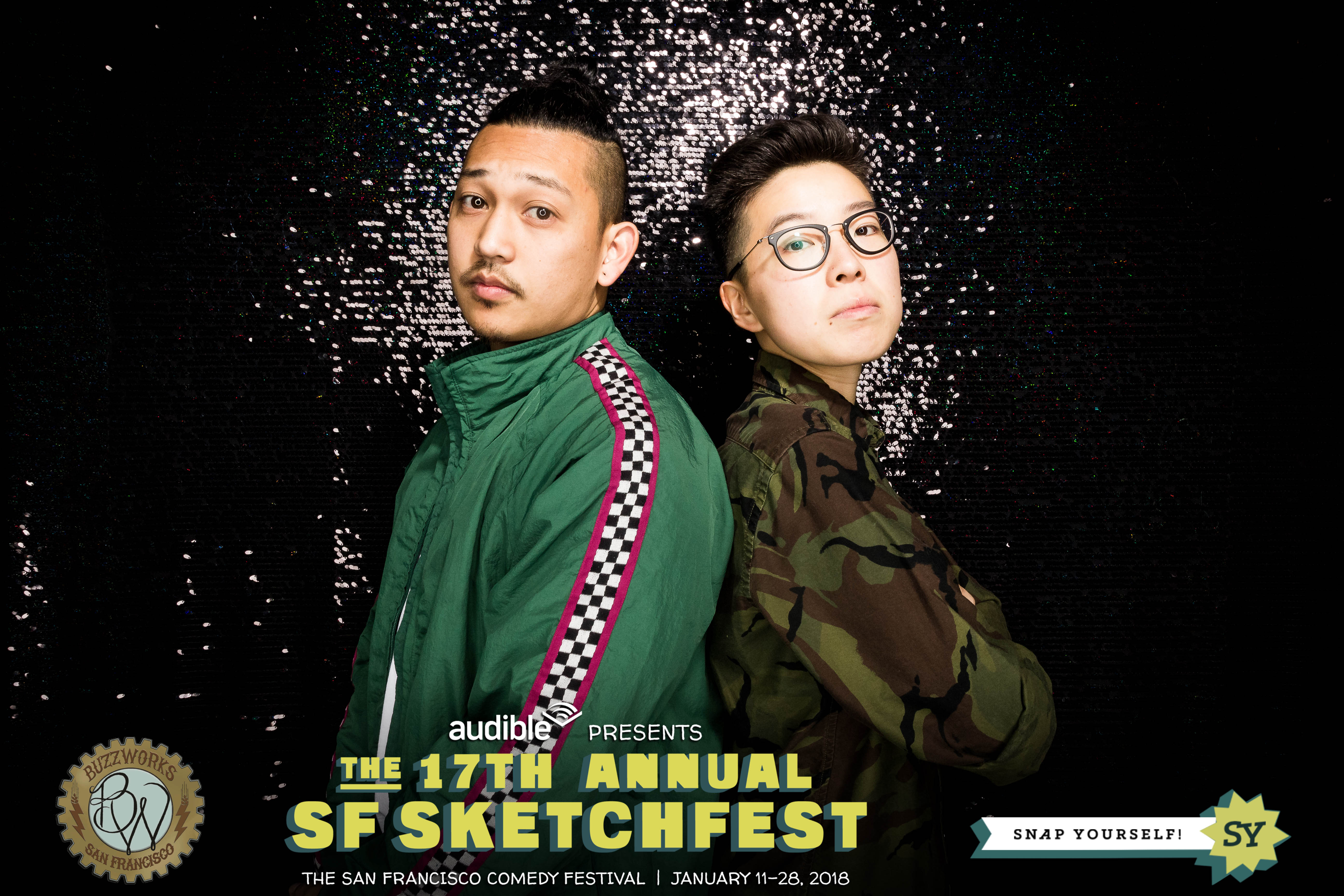 Model Minorities Don't Cry is a stand-up comedy show featuring Bay Area comedians Irene Tu and Andrew Orolfo. In it, Irene and Andrew separately tell jokes about their childhoods and current lives. They explore what it means to grow up Asian in America, living up to expectations of model minorities, and past trauma. By sharing their stories, they hope to start a conversation and dispel the stereotype that Asians and Asian Americans aren't allowed to show or talk about their feelings.

Irene Tu and Andrew Orolfo are two of the San Francisco's best stand-up comedians. They host Comedy x Pop Up Food every Monday in Oakland at Starline Social Club, named a top pick by the SF Chronicle. You can catch them taking photos at your nearest photobooth.

*Photo by: Snap Yourself!