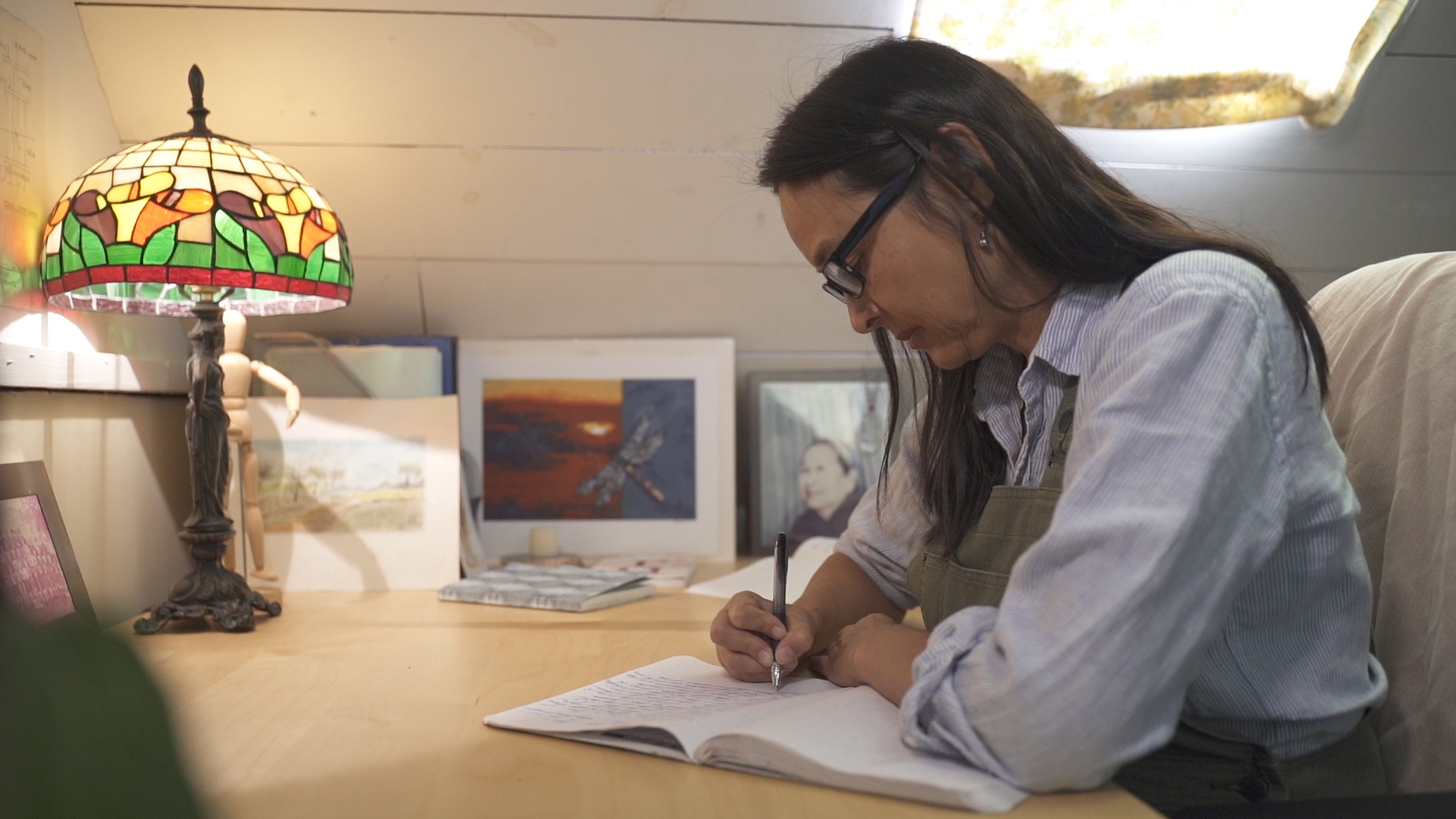 APICC presents Legacy and Lineage, a series of short films profiling the unique journeys of 5 Asian American community artists - Sammay Dizon, Genny Lim, Isabelle Thuy Pelaud, Sami See, Francis Wong - whose works consistently place community at the center. The films explore the reasons that drive these outstanding artists and legacies that may point to the direction of the future of Asian American artists in San Francisco.

Co-presented by the Center for Asian American Media. Film screening was originally set to occur at AMC Kabuki, Japantown for CAAMFest 2020, followed by a showcase and reception featuring the artists.

Each film will be released throughout May-June on APICC's YouTube, Facebook and IGTV. Stay tuned for more info on release dates!

RSVP below to receive email notifications on each release.

Playlist of All Released Videos