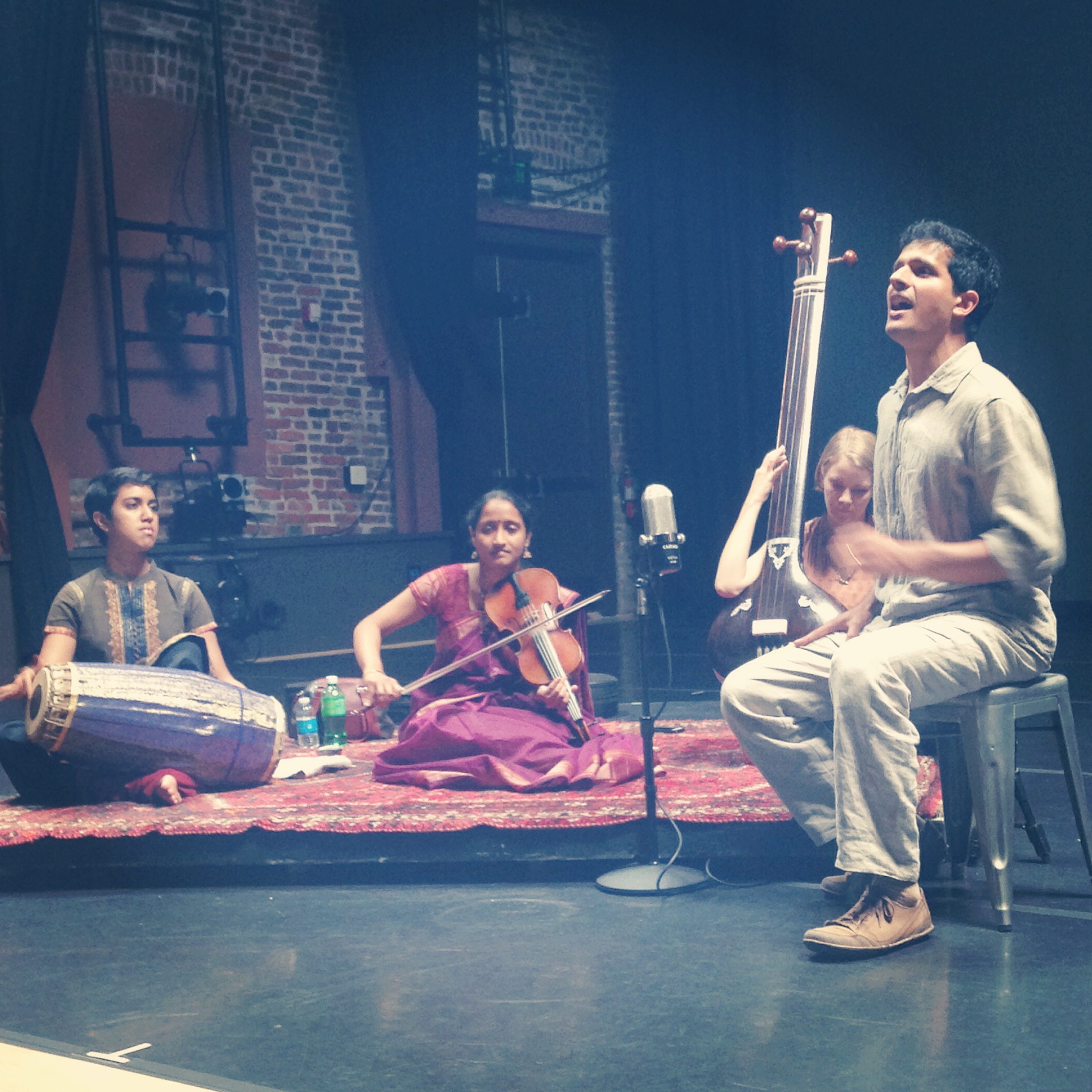 Gautam Tejas Ganeshan has performed widely in the SF Bay Area since 2004, including at the SFMOMA, BAM/PFA, SFJAZZ, Asian Art Museum (SF), Hertz Hall at UC Berkeley, and more, as well as having given workshops at the San Francisco Conservatory of Music, Stanford Jazz Workshop, UC Berkeley, and UC Santa Cruz. He is the founder and director of the Sangati Center, a non-profit chamber music concert series that has hosted more than 400 public chamber concerts in SF, Oakland, and Berkeley since 2006, earning support from the National Endowment for the Arts, Alliance for California Traditional Arts, and more.