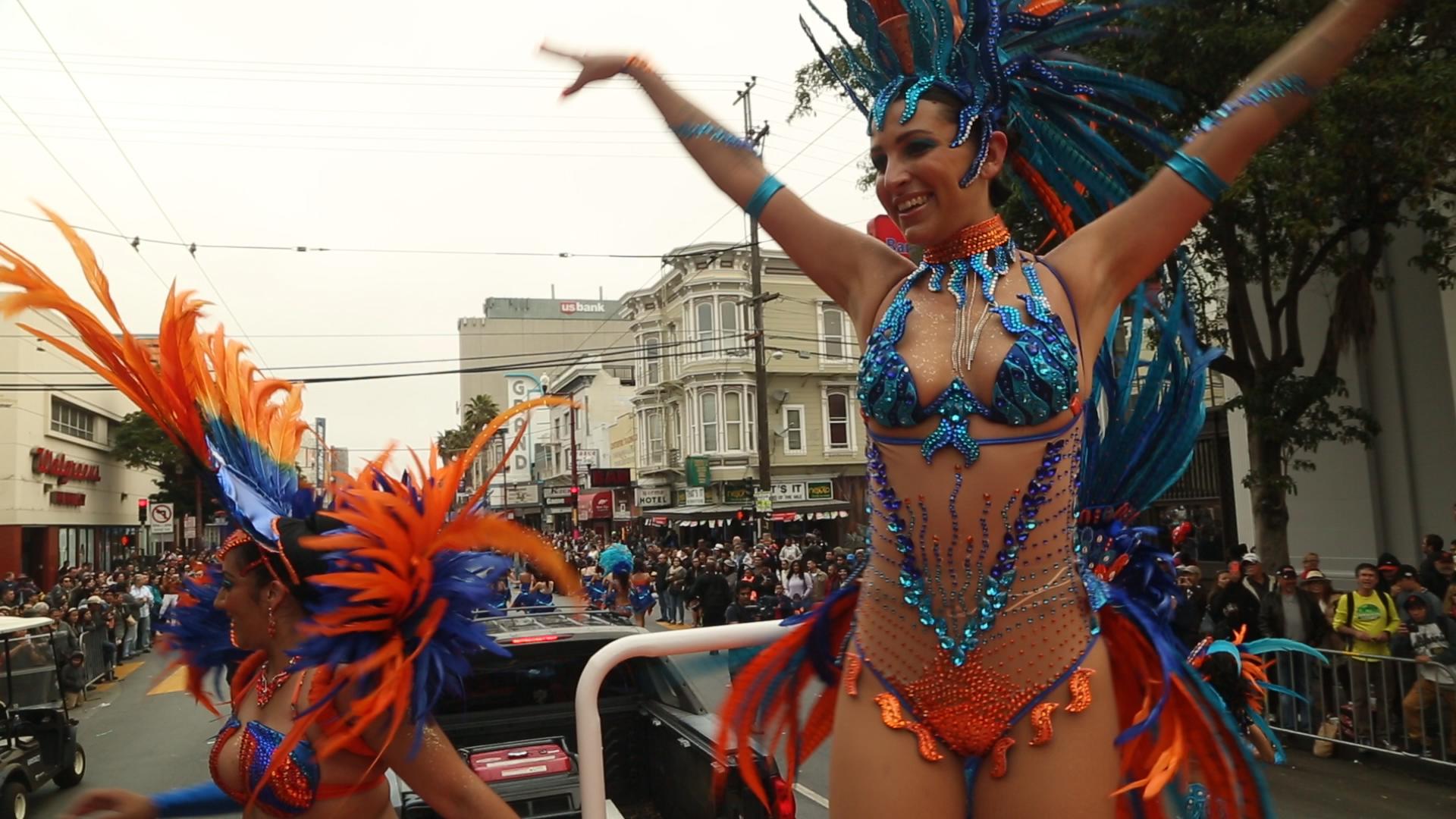 A preview and talk with filmmakers who highlight the Bay Areas most underserved and underrepresented communities as part of API Cultural Center’s premiere film program, Cinematic SF.

Albeit a constantly evolving landscape, San Francisco remains a city rich with character, culture and conflict. To capture the untold stories of San Francisco’s underserved and underrepresented communities caught in such conflict, the Asian Pacific Islander Cultural Center (APICC) will be commissioning a collection of locally made short films and creating a cinematic mural of the enduring experiences SF residents most challenged by a myriad of social inequities and obstacles. APICC invites the public to the CINEMATIC SF: COMMUNITY PREVIEW to meet the selected filmmakers, screen their previous works, and discuss their upcoming endeavors to film the vivid and yet contradictory place and culture that is San Francisco.