There will be 4 screenings of Cinematic SF at community venues throughout the city of San Francisco, with special appearances by the filmmakers, the films' subjects, and guest speakers and performers.

Each screening celebrates the talents of local Asian American storytellers, recognizes their subjects’ value to San Francisco, and engages with the unique communities featured in each film. Cinematic SF screenings are part of APICC’s 20th annual United States of Asian American Festival in May, spotlighting the creative works of San Francisco’s vibrant API arts community and culture.

RSVP and buy your tickets now for these limited, very special screenings.

The Films and the Filmmakers: 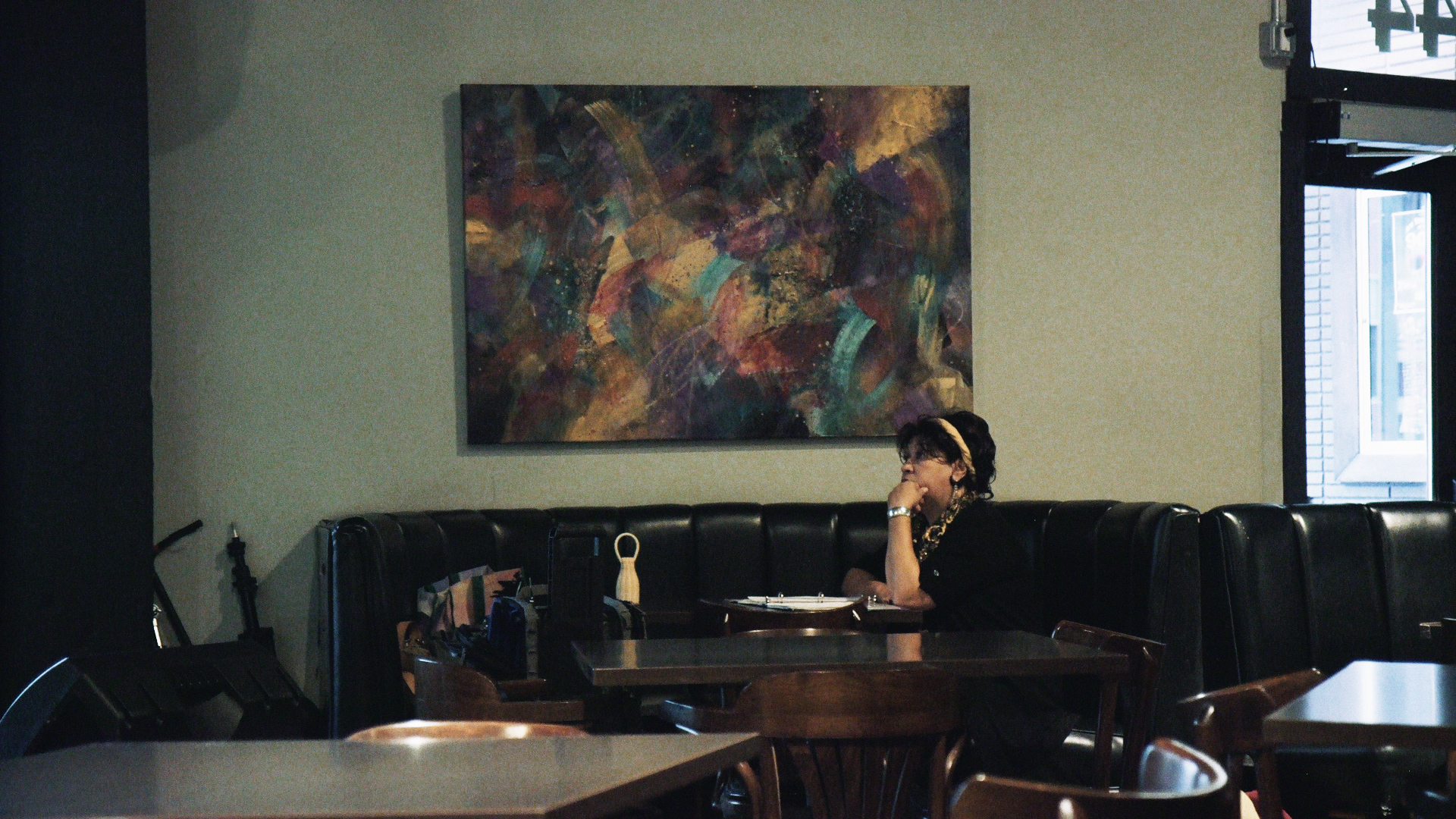 After 25 years as a caregiver, Gayle came to San Francisco to reignite her dream of making it as a Jazz singer. Now in her 60's, she lives in an SRO hotel at the edge of Nob Hill and the Tenderloin and is finally starting to get some regular gigs around the city.

Dir. Kevin Wong and Todd Sills
Todd Sills and Kevin Wong are award-winning Bay Area filmmakers whose works have shown in museums and festivals around the world. They are currently collaborating on a project that follows San Francisco’s SRO residents as they navigate the economic upheavals of the housing crisis. 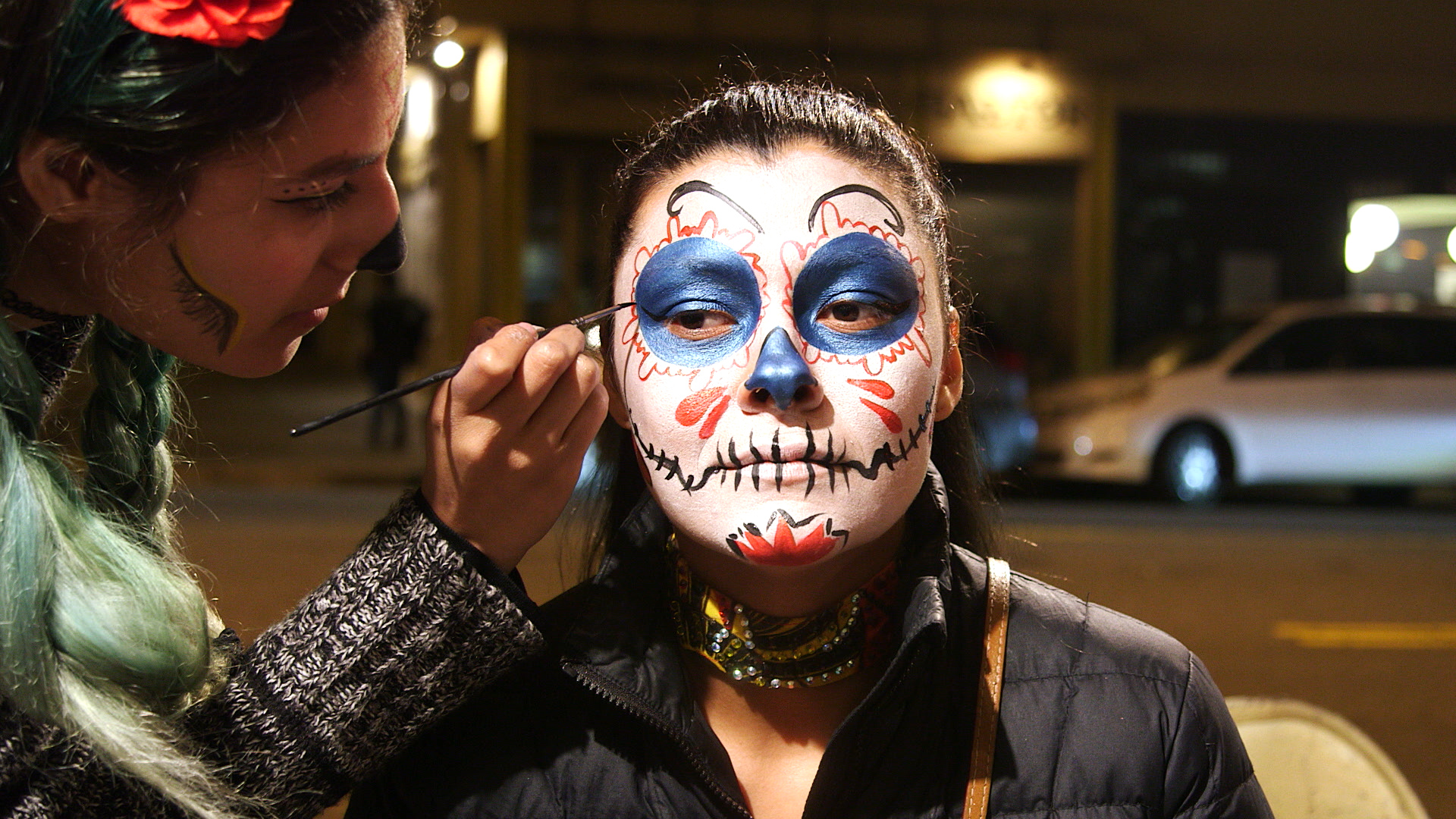 No Vacancy explores the struggles of San Francisco artists as they contend with exorbitant rent prices, developers looking to convert art spaces into luxury condos and a city that isn’t paying attention to them. All the artists in the film face the prospect of being priced out of San Francisco in the near future. These artists are the cultural fabric of a city that doesn’t have room for them anymore.

THE SHOES I WALK IN 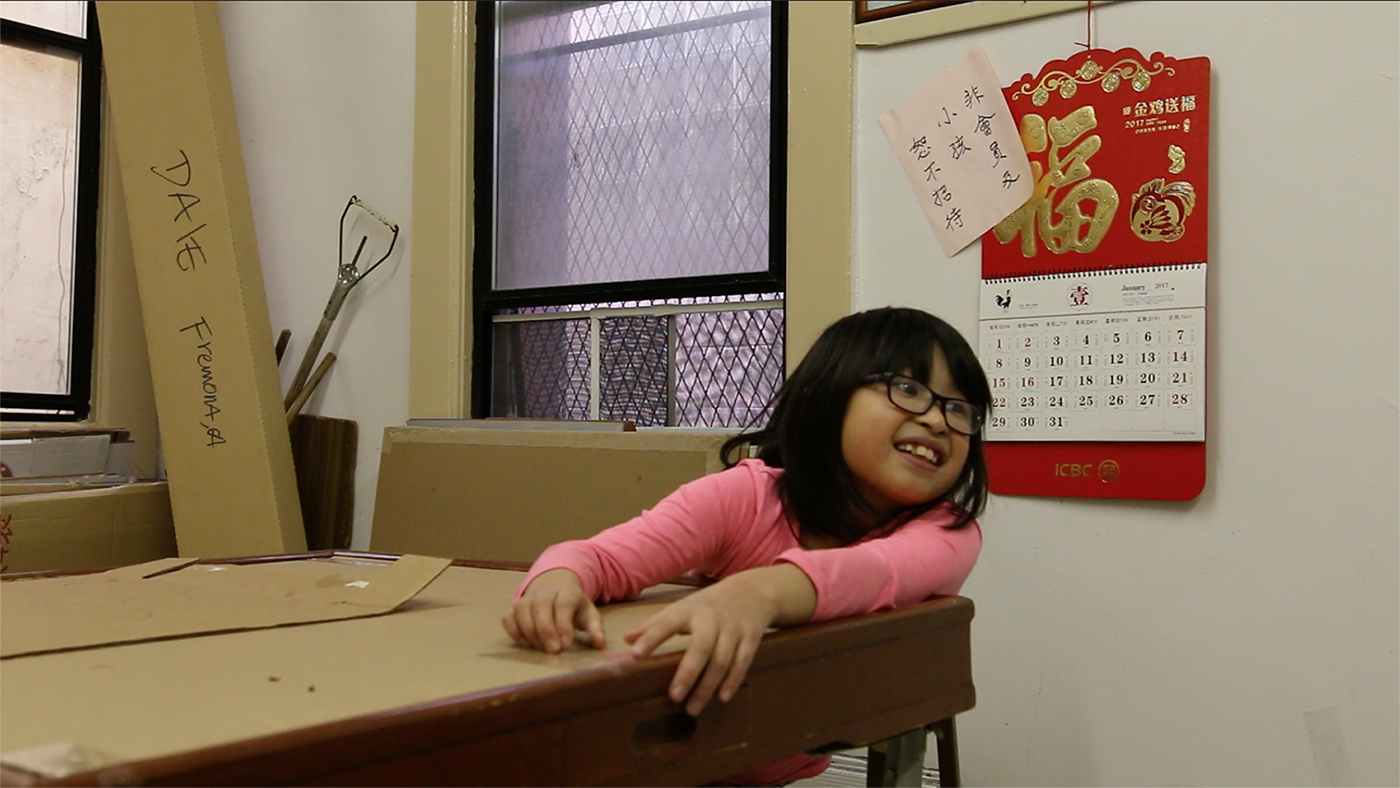 Two youth from the Southeast parts of San Francisco’s —a fourth grader grows up in an unstable household and a senior in high school thrives from the legacy of her grandma, a long time resident of Bayview Hunter’s Point. Through their grandmother’s legacies’ and ultimately distant blessings, two San Francisco youth walk confidently in their soles.
Dir. Jimmy Zhang
Jimmy is a second generation Chinese-Cambodian from the southeast parts of San Francisco. Queer, soul searching and wandering, he is looking to reveal the intimacy people of color in San Francisco, developing with the places they call home. Jimmy is a youth worker who is engaged in the healing abilities of storytelling through general counseling and support groups. He works with students from the southeast parts of San Francisco. He dedicates his film work to inspire community member’s connection with home in San Francisco--a relatively recent home for his ancestors. His work and curatorial style is inspired by the ways in which his community can be resilient in the midst of blessing and traumas.
A SPACE ON SIXTH AND MISSION 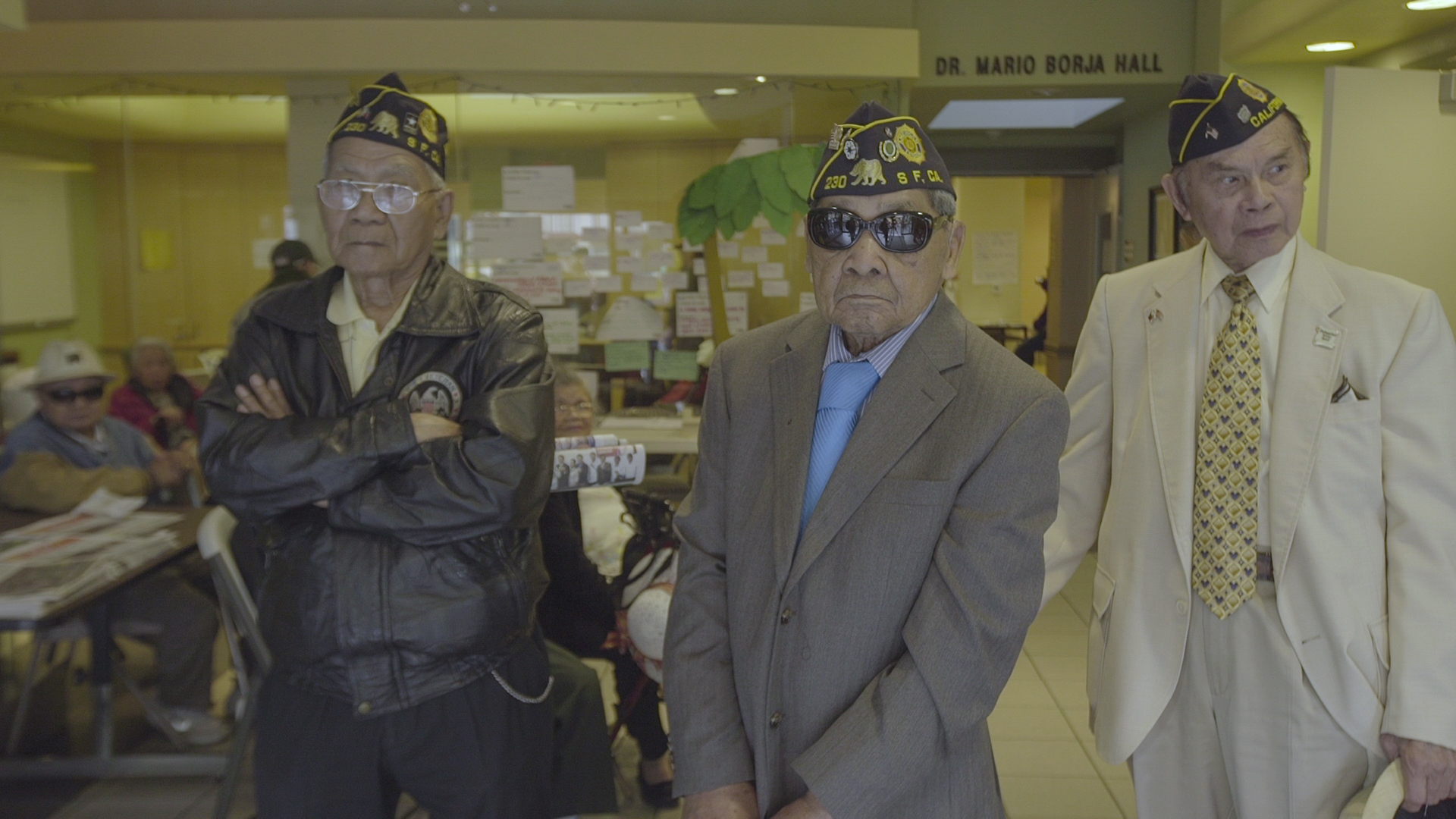 The Bayanihan Community Center has been a hub of vitality for the Filipino American community. This unassuming space on Sixth and Mission holds space for a myriad of community groups and organizations that gather under the spirits of community, history, and growth. This short documentary is equal parts observational and experimentation and a very small peek into a window of home for so many.

Dir. R.J. Lozada
R.J. Lozada is an award winning filmmaker who explores and engages multiple diasporas in flux. Lozada has worked in varying capacities from film festival programming, producing documentaries independently and for publications, radio news and feature segments, and photo editorials. Lozada recently obtained his Masters in Fine Arts in Documentary Film and Video from Stanford University, and is currently in post-production for his first feature-length documentary/installation Passing Grounds. This piece explores America's legacy of state violence through the sites of death at the hands of law enforcement in 2014.

Cinematic SF has been made possible by the following funders: