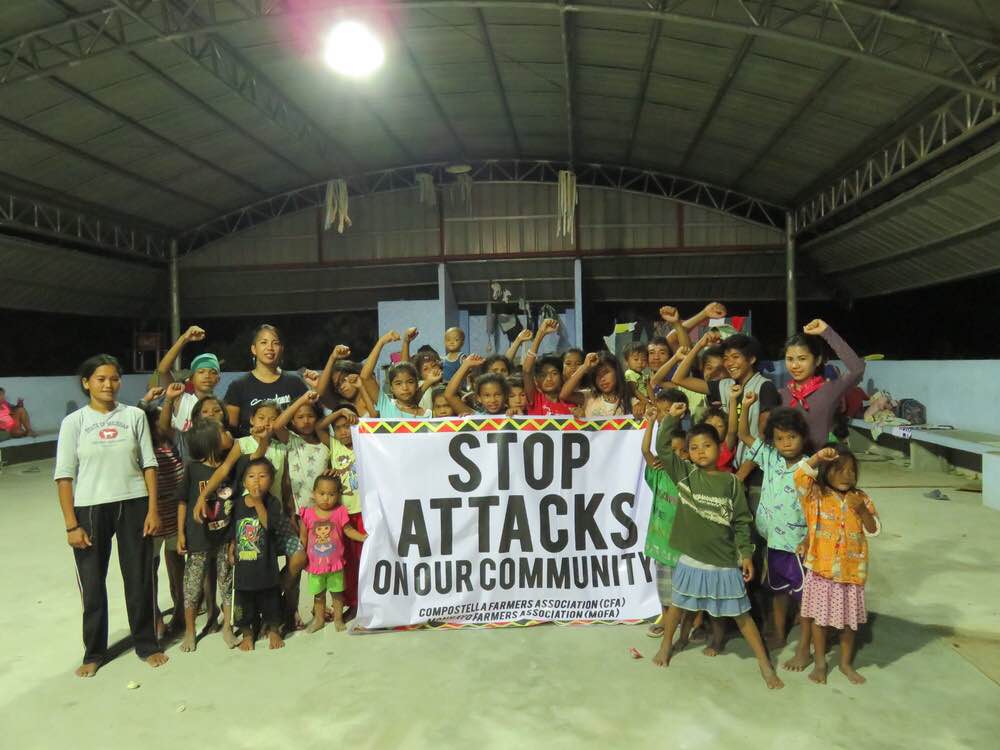 Drawing on parallels between the displacement of the working-class in San Francisco and the indigenous communities in Mindanao, the second largest island in the Philippines, San Francisco to Salupongan, a multi-disciplinary arts exhibition, will showcase work commenting on their mirrored experiences, highlighting their struggle and resistance.

Since the rise of the tech boom in 2013, San Francisco residents have experienced hare-paced increases in rent and costs of living albeit a tortoise-paced increase in minimum wage and tenant rights.  Rents in 2013 increased over 10 percent from the previous year, which is more than three times higher than the national average of 3 percent, making San Francisco perhaps the least affordable city for middle-class families in the country, with New York City following closely behind.

In Mindanao, 407,397 persons have been forced to flee their homes in 2015 alone, pushed out by armed conflict, clan war, and generalized form of violence including human rights violations.  A 127% increase from 2014, the largest conflict was the Law Enforcement Operation of government forces against the Bangsamoro Islamic Freedom Fighters (BIFF) which displaced more than 148,000 persons in central Mindanao.

The biggest similarity between the two is the forced displacement they have undergone and continue to face daily.

In partnership with Salupongan International and the International Coalition for Human Rights in the Philippines (ICHRP), San Francisco to Salupongan, will feature a talk and a cultural offering by leaders from the schools of Salupongan (meaning unity, gathering or solidarity) in Mindanao. The program will also feature J.Theo, Kabataan–FCC, and more cultural performances.