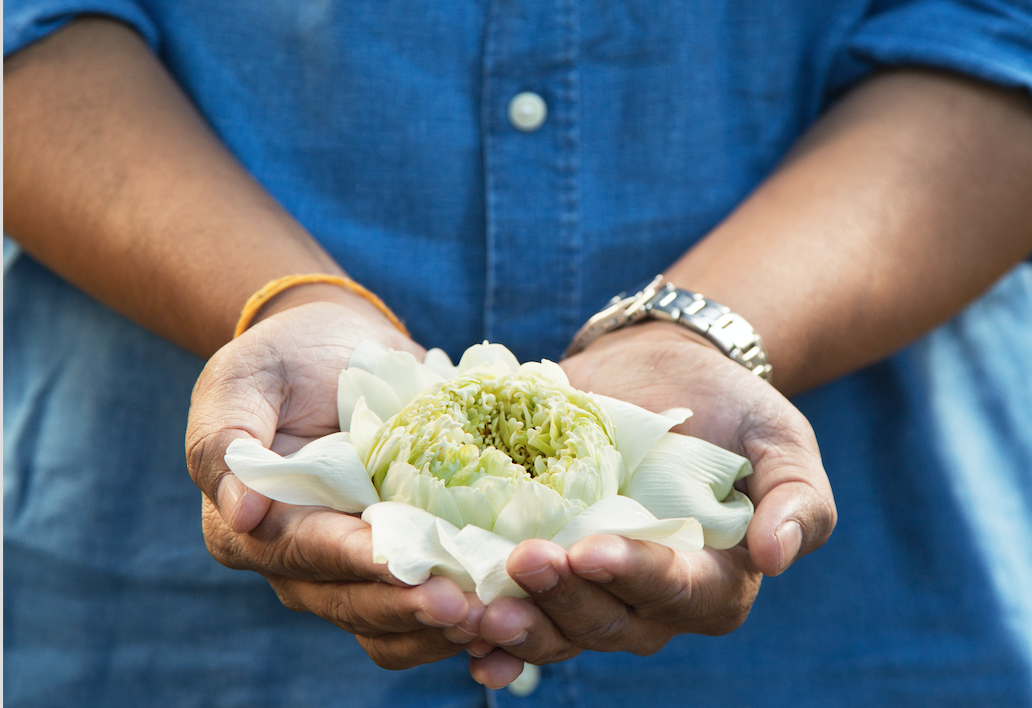 Belonging is the Opposite of Suffering

Belonging is the Opposite of Suffering

Julie Thi Underhill and Ravi Chandra present a workshop and learning experience on trauma, loss, and healing. Ravi will lead guided meditations and introduce practices and understandings central to working with difficult emotions. Julie will then facilitate an interactive exercise that traces the known losses of participants, by one or two degrees. The Mind Map of Known Loss centers those lived realities in a way that’s often restricted in our professional and public lives. Through a collaborative but confidential method, this crowdsourced map allows participants to collectively acknowledge trauma, violence, grief, and sorrow. This exercise amplifies human connectedness as an antidote to the isolation that sometimes accompanies a sense of loss in this society. Julie and Ravi will close with a discussion of recovery and the cultivation of identity in the shadow of abusive power. There will be ample time for conversation and discussion in this interactive 2-hour collaboration.

ASL Interpretation will be provided upon request at least 24 hours in advance of the event. Email [email protected] for more info. 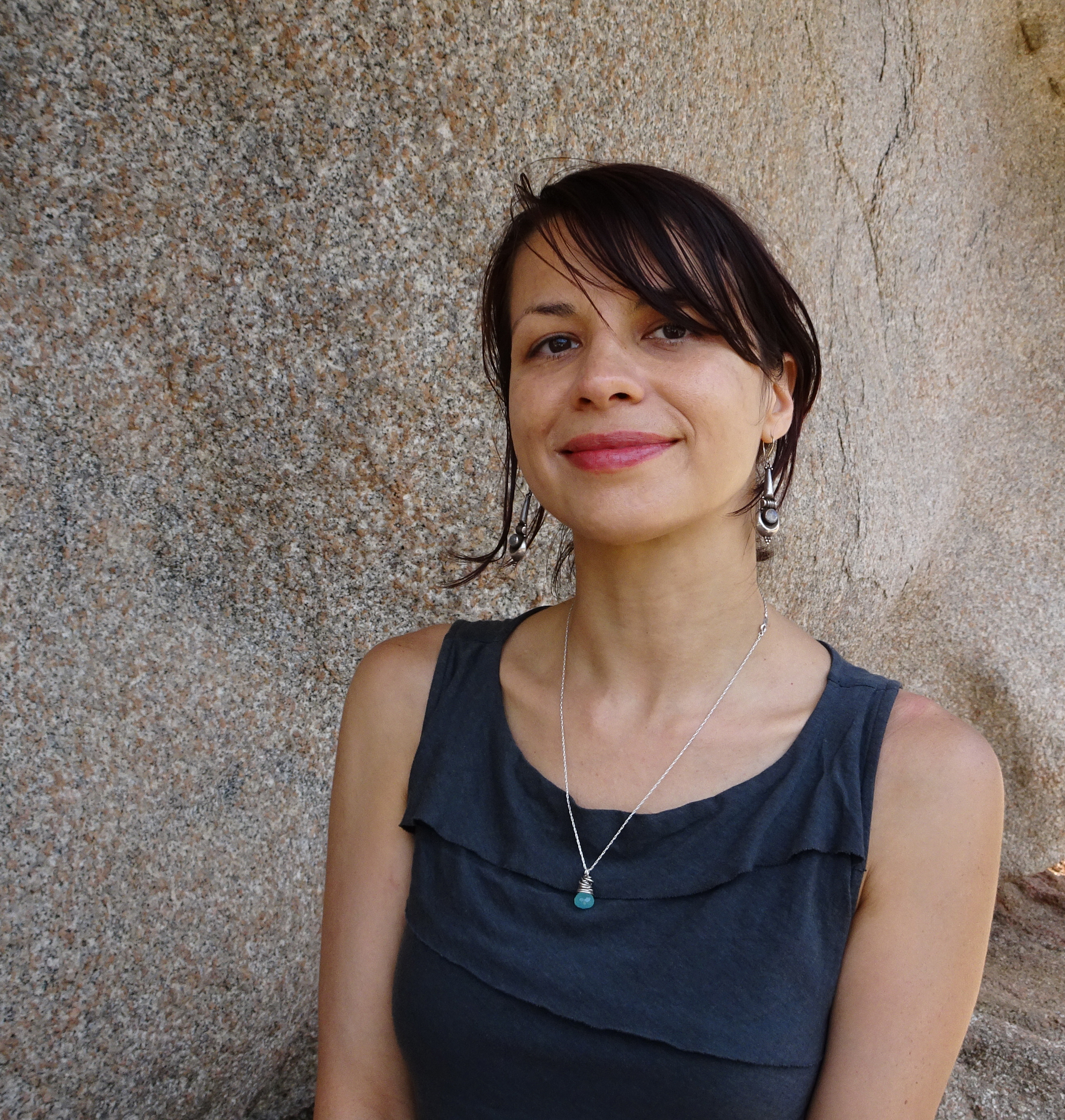 Julie Thi Underhill is a multidisciplinary author, artist, activist, scholar, and educator. She was a documentary fellow at the William Joiner Institute for the Study of War and Social Consequences at University of Massachusetts-Boston. She was a Chancellor's Fellow at University of California-Berkeley, where she received her MA in Ethnic Studies. Her creative work has been widely published, including memoir, poetry, and photography in Troubling Borders: An Anthology of Art and Literature by Southeast Asian Women in the Diaspora. She's twice represented the indigenous Cham of Viet Nam—her maternal people—in the Human Rights Council of the United Nations in Geneva, Switzerland. Julie is an Adjunct Professor in Writing and Literature at California College of the Arts, where every year since 2016 she's taught an interdisciplinary course on Asian American loss, grief, and trauma. She's currently writing Saved, a memoir of religious indoctrination in her first foster home. Her website is jthiunderhill.com. 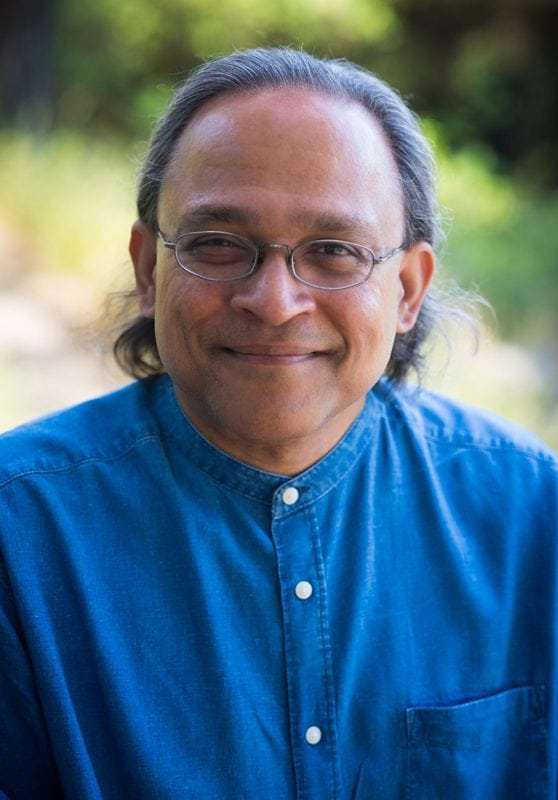 Ravi Chandra, M.D. is a psychiatrist and writer in San Francisco, and a Distinguished Fellow of the American Psychiatric Association. Facebuddha: Transcendence in the Age of Social Networks is his full-length nonfiction debut, and is the winner of the 2017 Nautilus Silver Book Award for Religion/Spirituality of Eastern Thought. Dr. Chandra is a graduate of Brown University, Stanford University School of Medicine, and UCSF’s Psychiatry residency program. In March, 2016, the San Francisco Board of Supervisors honored him with a proclamation for his community work. He was staff psychiatrist and Medical Director of a community clinic (RAMS, Inc.) from 2006-2013, and still volunteers there leading a group for Cambodian patients. He also teaches Mindful Self-Compassion and Compassion Cultivation Training Workshops. He has blogged regularly for Psychology Today since 2011 (The Pacific Heart) and for the Center for Asian American Media since 2005 (Memoirs of a Superfan). Information on his other books, workshops and performances is available at www.RaviChandraMD.com.